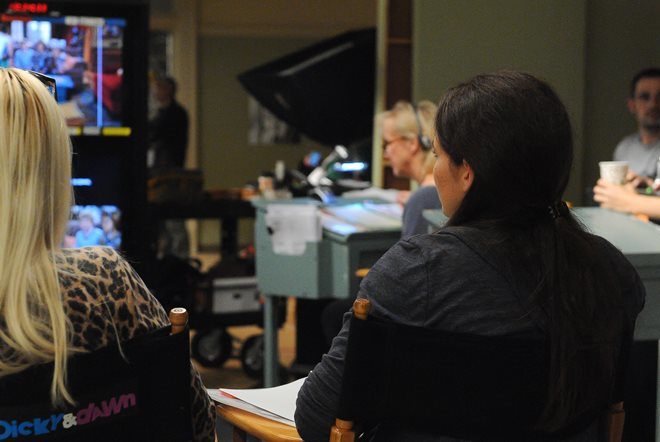 I'm a creator. I love to brainstorm ideas and make them come alive on screen. I'm driven, I'm focused, and I'm a leader. I constantly strive to grow and evolve in my career, and I'm always open to networking within my industry.

I was born and raised in New York... I love my city and I love what I do. Back in high school I decided to take a course called TV Production. Little did I know, that course would eventually become the platform for my career.

I knew it was my calling - I cut other classes just so I could finish editing my latest project. I was also my Class President... so needless to say, the principal was pretty lenient with me!

I majored in TV and Radio Communications in college and my first internship led me straight into my first job... I was one awesome tape logger!

The rest is history – throughout the years I’ve gained both long form and short form experience and am excited to see what new opportunities the future holds. Please check out my résumé and some work examples below!

Please don’t hesitate to contact me for more information about my work.

No more, where are you going?

Go back to top or use the menu to your left to navigate.